Linear encoders are generally classified by their scanning technology - optical or magnetic. Magnetic encoders use metal scales (often called "tapes"), while optical encoders use scales made of metal (steel tape predominately) or glass. Although magnetic encoders have greatly improved in resolution and accuracy in recent years, optical encoders are still the better choice for single-micron and sub-micron measurement resolutions.

Of the two substrates available for optical encoders (metal and glass), glass substrates are primarily used for applications requiring resolution down to the nanometer scale.

When is sub-micron resolution really needed?

Arguably the most common application for glass linear encoders is ultra-precision machining, especially grinding machines and lathes for optical components and parts for the aerospace industry. Parts machined to single-digit or sub-micron accuracy must also be inspected, and glass scales enable measurement equipment such as coordinate measuring machines (CMMs) to perform this task.

In addition to offering higher resolution than the magnetic version, glass-scale linear encoders have a much lower coefficient of thermal expansion, which means the scale is virtually immune to temperature changes, which can change the scale's pitch and reduce the measurement accuracy. Glass scale encoders can also be used in vacuum environments, including high and ultra-high vacuum.

But glass gratings are still a niche product—in most cases, they're only used when absolutely necessary. This is partly because of cost, but also because glass linear encoders face different application and integration challenges than magnetic versions. Compared to most magnetic encoders, the grating pitch is finer, and any error in the installation will have a more pronounced effect on the accuracy of the optical scale.

Glass rulers are harder than tape rulers, but the flatness of the mounting surface is more important for glass substrates than metal tape. Mounting the Readhead requires alignment in five axes to achieve the correct air gap between the readhead and scale—a labor-intensive process.

Once the scale is installed, it is extremely important to protect it from contamination. In most cases, magnetic scales are only sensitive to magnetic contamination, while optical encoders are sensitive to any debris that interferes with light transmission. This can be a difficult problem to overcome because linear scales are mounted on the travel axis where the work is being performed, often placing encoders directly at the source of chips, liquids and other debris. The most common way to protect optical encoders, especially glass scales, from contamination is to enclose the scale in a housing, with the option of air purging the housing for better protection against dust and liquids. But housings add cost, wear points, and hysteresis, which in themselves affect measurement accuracy. Mounting the tape in an aluminum extrusion with a lip seal is therefore the most effective way to protect it from contamination. 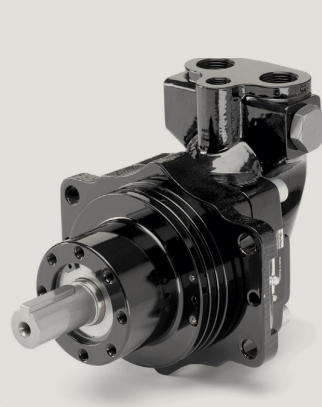 Representatives in glass gratings are:

The scanning principle of glass grating adopts interference scanning in photoelectric scanning. Glass scales are marked with very thin lines, called gratings or graduations, with grating periods (pitch) as small as a few microns. Interferometric scanning is typically used for grating pitches of 5 microns or less - using 3-dimensional structures on the scale and relying on diffraction and interference of light. As light passes through the reticle, it is diffracted into three partial waves, which are diffracted by a 3-D grating on the scale when these partial waves hit the scale.

The waves then meet again at the reticle, where they further diffract and interfere with each other. As the reticle and scale are moved relative to each other, alternating light intensities are produced. This change in light intensity is monitored by photovoltaic cells and converted into electrical signals. 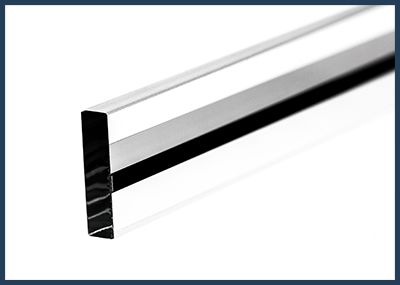 In general, due to cost reasons and restrictions on installation and use conditions, there are still few domestic projects using glass gratings for this type of glass gratings.

Based on our years of experience in the linear encoder market in China, we can give our customers pertinent advice on European-made and Chinese-made incremental and absolute encoders. Cooperation partner we have: PRECIZIKA, RSF, HEIDENHAIN, YuHeng encoders.

OstBridge is based on the market in China and Europe to provide our clients original BOSCH REXROTH, EATON VICKERS, PARKER, ATOS,MOOG hydraulics pumps, hydraulic proportional valves, mobile hydraulic motors, linear motion technology, gear technology, assembly technology products with short time operation. If you are looking for original hydraulic components with fast delivery, OstBridge team must be your first choice to bring you the right solution.
Prev Next
Related Products 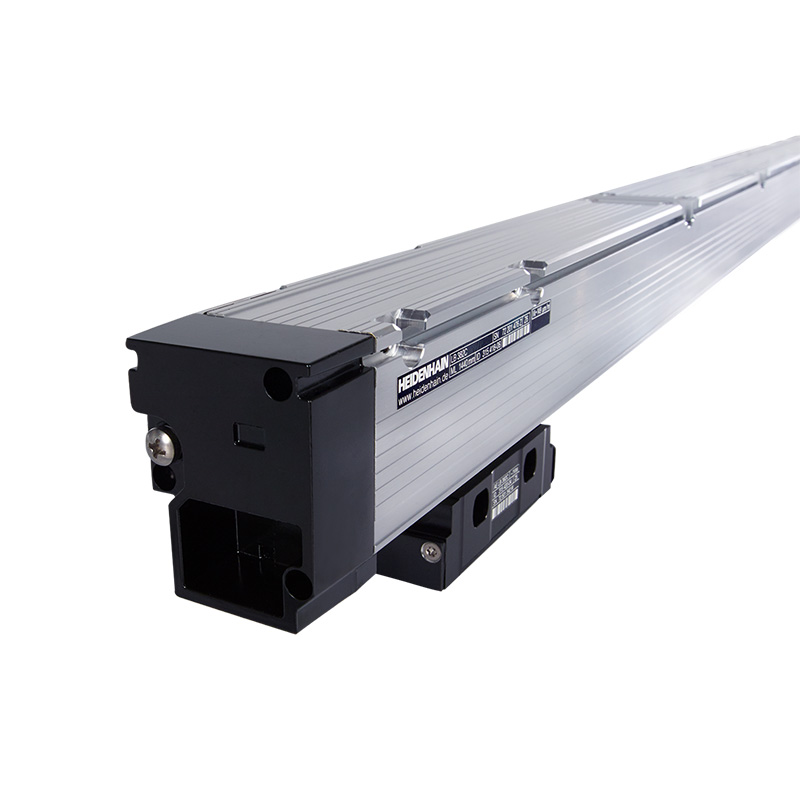 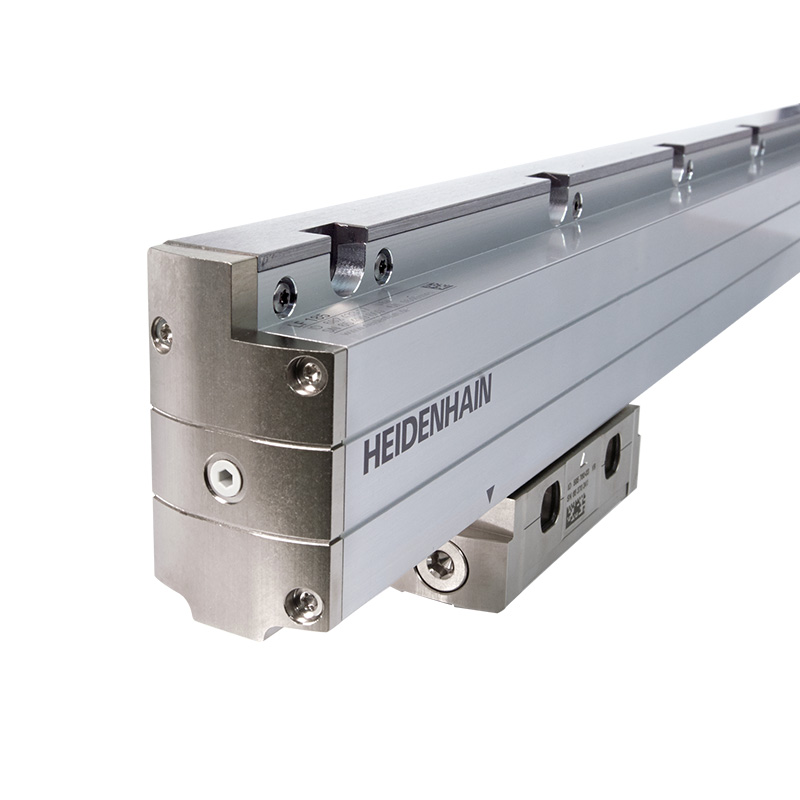 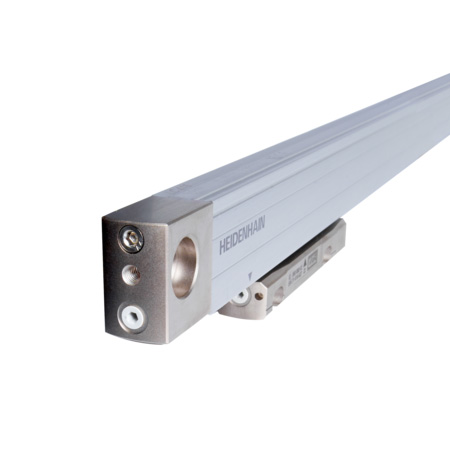 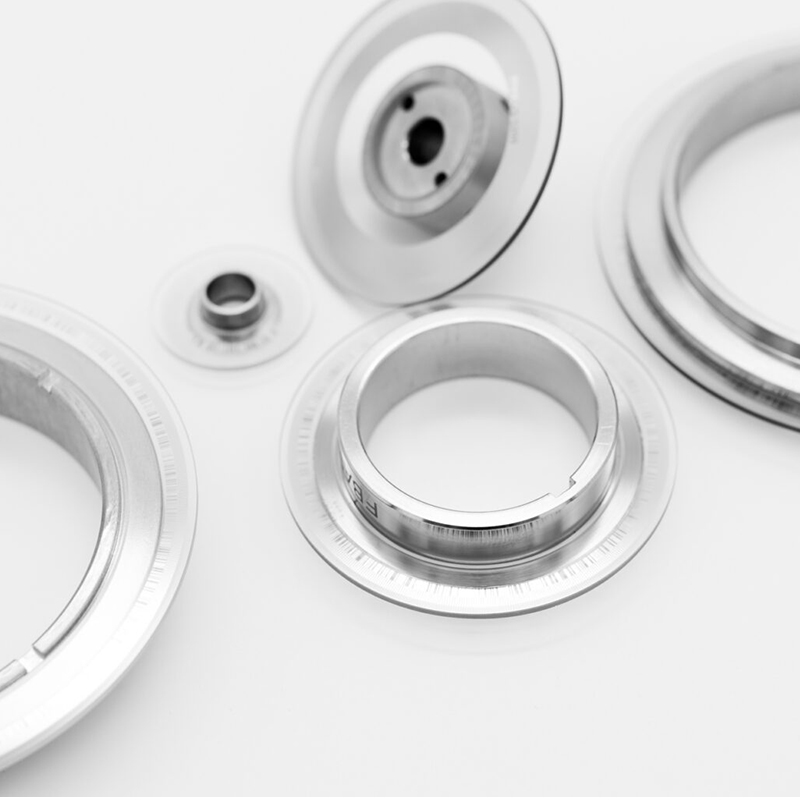 Optical Glass Discs and Scales Tailor Made for Your Projects