What is hydraulic system in injection Moulding machine?

With the rapid development of science and technology in the world, the relevant departments in China also put forward higher requirements for hydraulic systems, while making the applications more extensive, such as marine development, cosmic navigation, earthquake prediction, etc.. Compared with the general field, special fields, such as the military field, undersea operation field, aerospace and other fields, the requirements for hydraulic systems are higher.

Hydraulic oil as the working medium, through the power element (oil pump) will be the mechanical energy of the prime mover into hydraulic oil pressure energy, and then through the control element, and then with the help of the executive element (oil cylinder or oil motor) will convert the pressure energy into mechanical energy, drive the load to achieve linear or rotary motion, and through the remote control of the control element manipulation and adjustment of the flow, adjust the force and speed of the executive element. When the outside world has a disturbance to the above system, the output of the actuating element generally deviates from the original adjustment value, resulting in a certain amount of error.

Hydraulic control of the hydraulic system of the injection molding machine

1.Injection molding machine hydraulic system hydraulic control and hydraulic transmission, the system also includes power components, control elements and executive components, is also through the oil transfer of power. The difference between the two is that the hydraulic control has a feedback device, the role of the feedback device is to execute the output of the element (displacement, speed, force and other mechanical quantities) feedback back to the input (can be changed, can also be constant) for comparison, with a comparison of the deviation to control the system, so that the output of the executive element with the change in the input or to maintain a constant. It is a hydraulic transmission system that constitutes a closed-loop circuit, also called hydraulic follower system or hydraulic servo system. 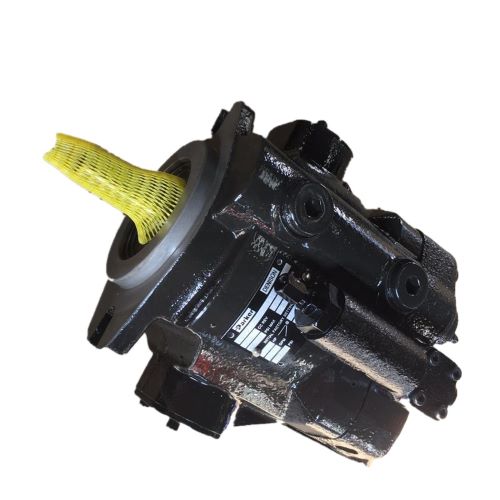 Injection molding machine hydraulic system in the use of what issues should be noted?

1、The user should understand the working principle of the hydraulic system and be familiar with the position and rotation of various operation and adjustment handles.

4、The hydraulic oil should be regularly checked and replaced, for the new hydraulic equipment put into use, the use of about 3, months that should clean the oil tank, replace the new oil. After every six months to 1, year to clean and change the oil once. 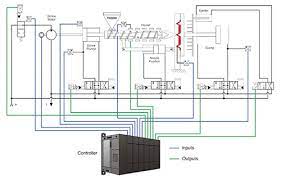 6、Check the oil level to ensure that the system has sufficient oil volume.

8、The oil tank should be sealed with a cover, and an air filter should be set at the ventilation hole above the oil tank to prevent the intrusion of dirt and water. The oil should be filtered when refueling to make the oil clean.

9、The system should be equipped with coarse and fine filters as needed, and the filters should be checked, cleaned and replaced frequently.

OstBridge is based on the market in China and Europe to provide our clients original BOSCH REXROTH, EATON VICKERS, PARKER, ATOS,MOOG hydraulics pumps, hydraulic proportional valves, mobile hydraulic motors, linear motion technology, gear technology, assembly technology products with short time operation. If you are looking for original hydraulic components with fast delivery, OstBridge team must be your first choice to bring you the right solution.
Prev Next